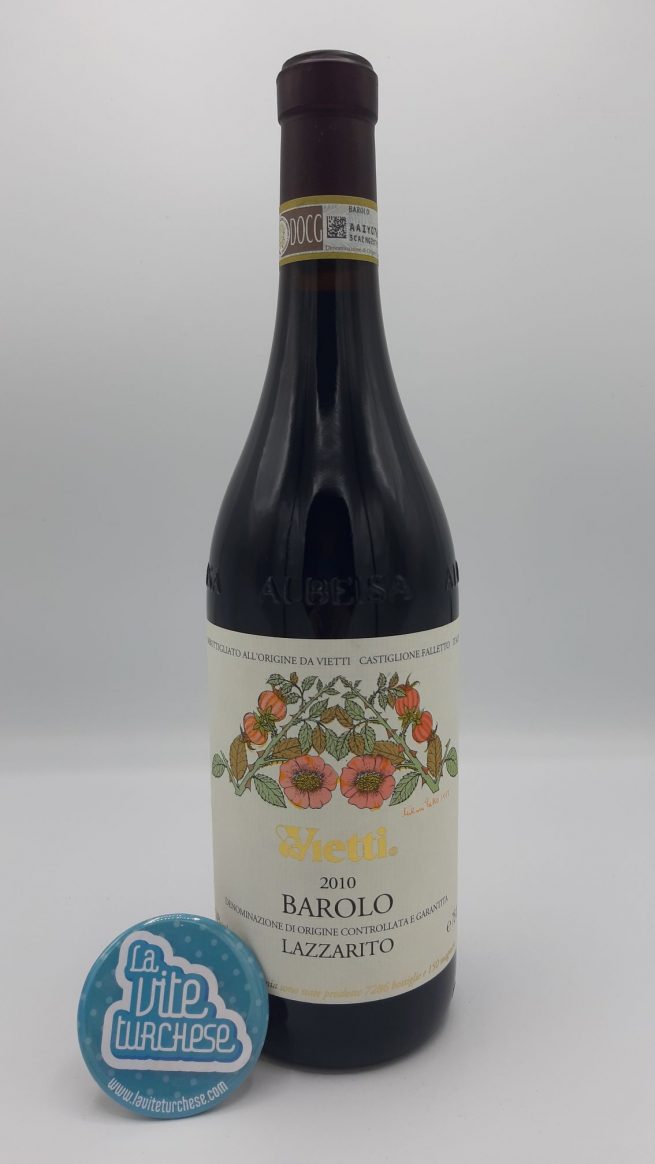 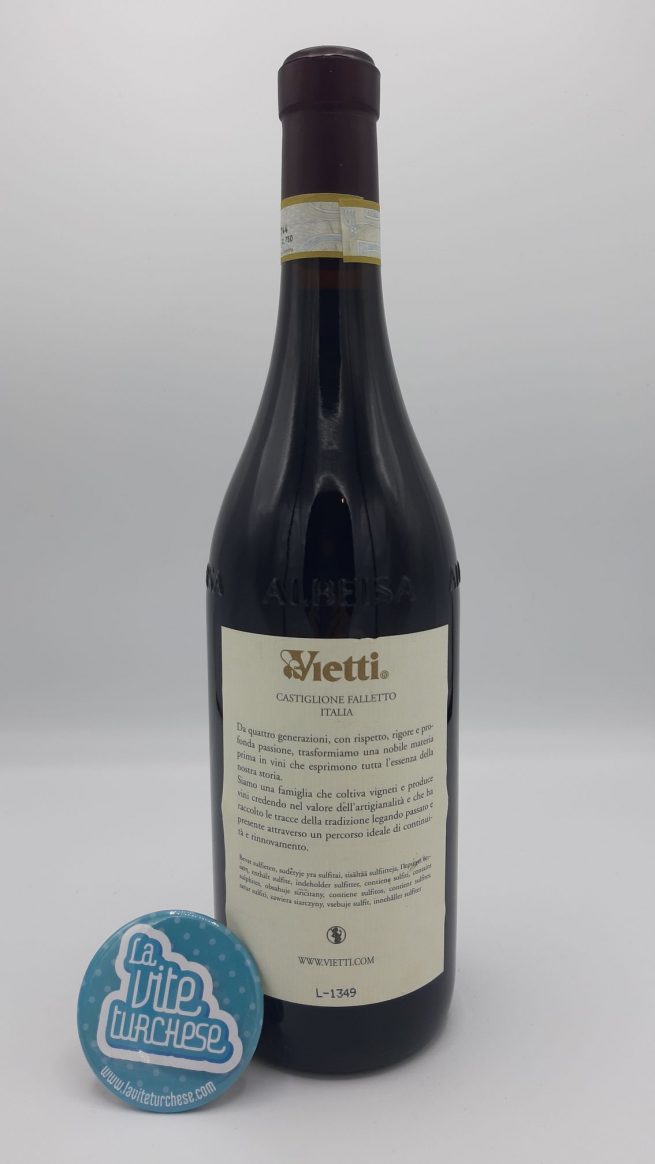 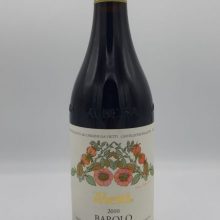 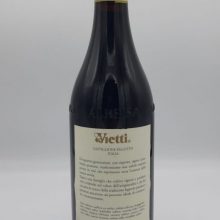 We are talking about the end of the 1800s, when Carlo Vietti founded the company in the small town of Castiglione Falletto, immediately realizing the great potential that this area could have since 1919, his son Mario began producing the first wines. However, the history of the winery was marked by the great oenologist Alfredo Currado, the first ever to vinify the individual vineyards individually and in 1961 the Barolo “Rocche di Castiglione” was released on the market.
Today the company is one of the most important in the entire Barolo area, in fact since 2016 it was bought by the American Krause Holdings, thus allowing the family to expand their heritage while continuing to produce wines of great territoriality and value.
Lazzarito, a cru that extends into the central area of ​​Serralunga d’Alba, is a fabulous valley facing south-west with limestone-clay soil that offers wines of innate power and expressiveness. The Vietti family owns about 2 hectares, the plants are about 40 years old and the wines produced best reflect the nature of this great Cru, a powerful Barolo with the classic rigid tannins we expect from this area. 2010, a great vintage that gives us wines in the presence of enormous recognition from world critics, will give their best in the coming decades. A bottle to be displayed and kept for a long time.

Productive Notes:Fermentation in steel tanks at a controlled temperature. Aging for 8 months in barrique followed by 24 months in large oak barrels