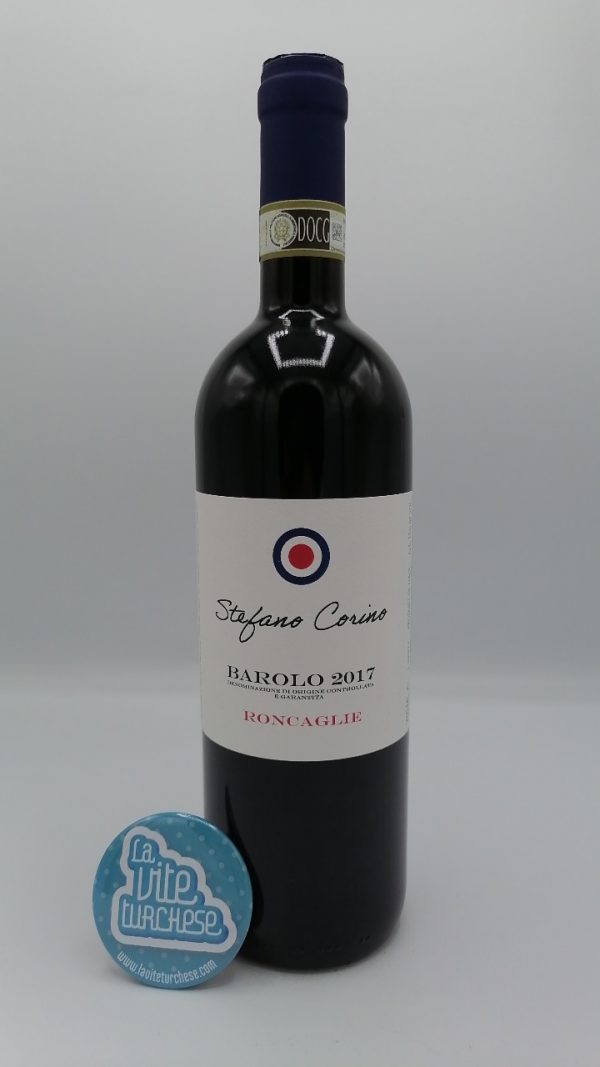 Recently, among other things, thanks to the passion of his son Stefano, a new Barolo is produced in the Roncaglie cru also from La Morra, using his mother’s own old vineyard, and giving vent to his personal style using his own label. It presents a unique Barolo, with intense aromas of fruit and a great freshness in the mouth without forgetting the great character of Nebbiolo! New Chicca.

The Renato Corino farm was founded in 2005 in La Morra, thanks to Renato, who after 20 years of work experience in his father Giovanni’s cellar, decided to break away from the family project and create his own business. Renato together with his two sons Stefano and Chiara cultivate 8 hectares, mainly Nebbiolo da Barolo, but without forgetting Barbera and Dolcetto. Among other things, the winery has three wonderful vineyards, recognized among the most qualitative in the Barolo area: Rocche dell’Annunziata and Arborina, famous for giving elegance, structure and intense aromas to the Barolos and the Vigna Pozzo dell’Annunziata, also located in the hamlet Annunziata di La Morra and enjoys a privileged position, famous for Barbera, one of the best in the area. The style of the cellar is slightly modern: fermentation in steel tanks at a controlled temperature, malolactic fermentation in wooden barrels and aging in barrique, despite this the wines are very balanced and not very invasive from the barrel, indeed the freshness of the lean soils of La Morra prevails.