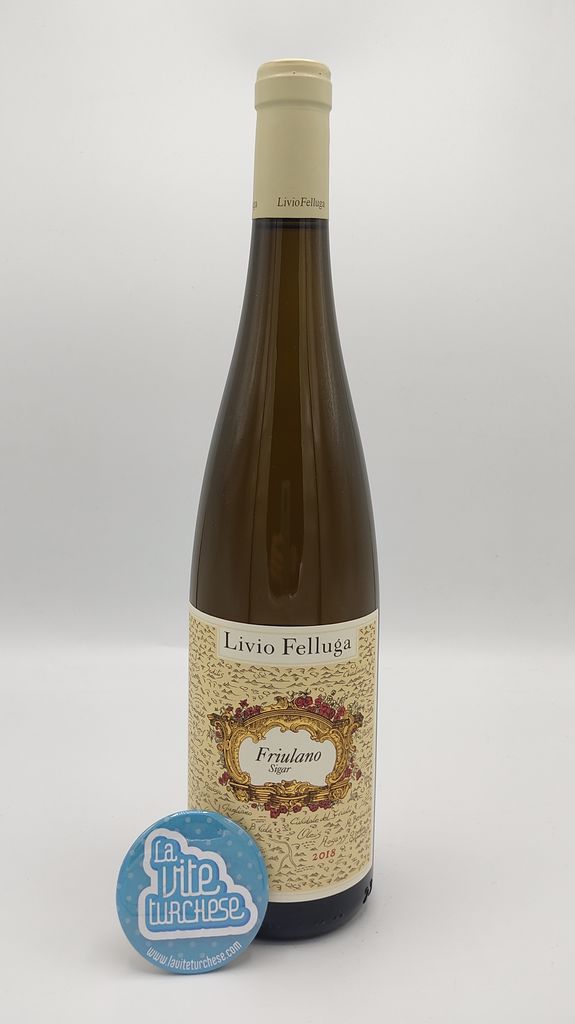 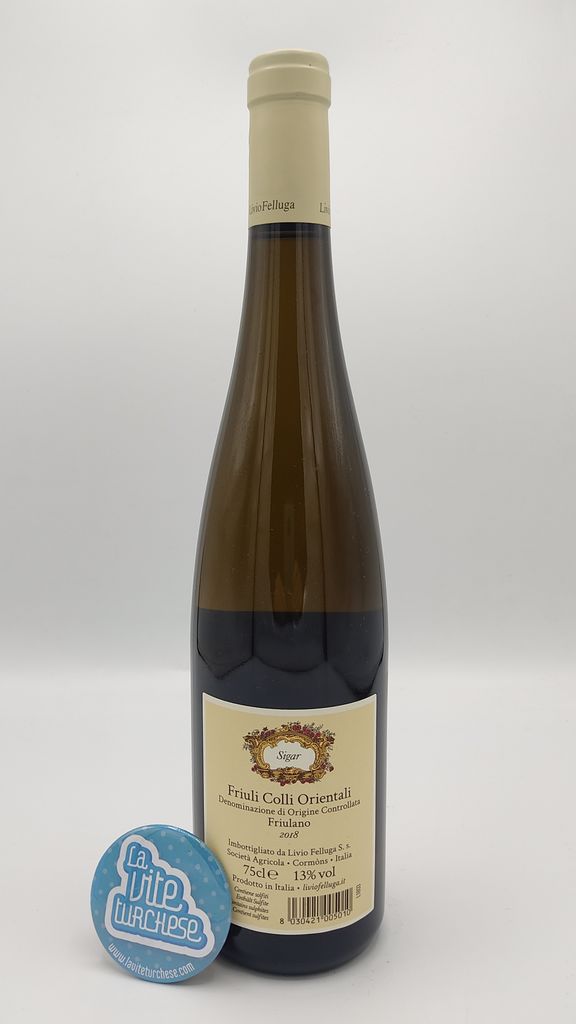 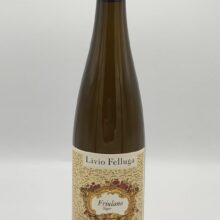 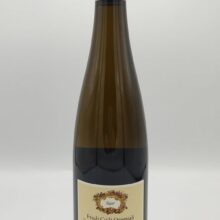 Friulano is one of the most important autochthonous grapes of the region, characterized by vegetal and almond aromas, good smoothness and capable of evolving over the years. In this case we are in the Rosazzo DOCG area near Cormons, where the vine grows on a marly/arenary soil typical of the area called “Ponca”. After a careful manual selection, grapes are macerated on skins for few hours and then poured in terracotta jars where they are fermented for three weeks. The wine is then left on yeasts for some months before being refined in bottle where it rests for some time. The 2018 is the synthesis of a memorable vintage, giving the wine noble hints of spice and citrus together with a biting freshness and minerality.

Productive Notes: Grapes are destemmed, macerated on skins for few hours and transferred into 7 hl. terracotta jars for the alcoholic fermentation. Malolactic fermentation then takes place for three weeks and the wine is kept on the lees in containers for aging, before bottling where it rests for the necessary time.

If history is written by predestined men, Livio Felluga is one of them, defined by everyone as the father of viticulture in Friuli and pioneer of the Italian enological rebirth. His history is fragmented by many events, but they were able to shape a courageous man, visionary and daring when it was about getting involved in the world of wine. Friuli, land of borders, has always been an excellent region for the production of white wines thanks to the richness hidden among its hills, such as Rosazzo and Collio. It was here that Felluga settled down, in a peasant land almost abandoned because of wars, eager to re-establish a lost identity to a territory he had always believed in. After settling in Rosazzo, in the village of Cormons in Friuli, it was only after the Second World War that he founded his winery and started the agricultural activity in order to resurrect the countryside. But it was thanks to hard work together with the restoration of ancient vineyards and the planting of new ones of different varieties such as Chardonnay, Sauvignon, Pinot Gris and Friulano that he wrote a new chapter. A classic style characterized by an innovative and stubborn philosophy made of continuous experiments and attention to details which allow the highest expression of the grape. A search for quality refined over the decades accompanied by a rigorous program of sustainability thanks to the ban of chemical products replaced by organic elements, manual work and protected wooded areas seen as cornerstones for the future. In the cellar, the use of steel and avant-garde materials such as earthenware and terracotta prevails, with long rests in the bottle in order to preserve the purity of aromas and freshness that characterize this territory. Love and perseverance, these are the pillars at the base of a viticultural world now known as the homeland of white wines of Italy.