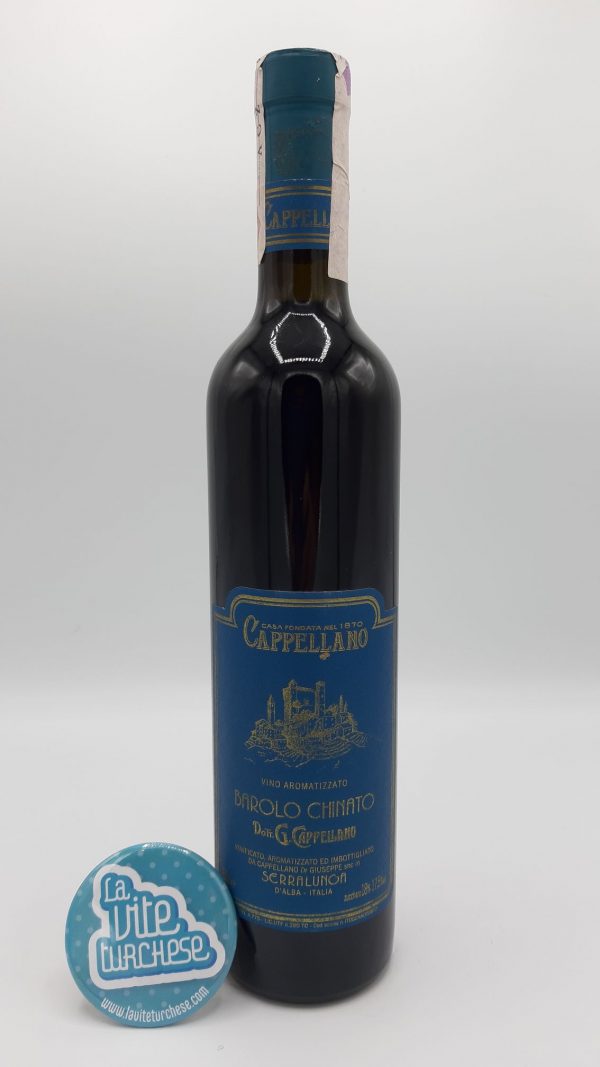 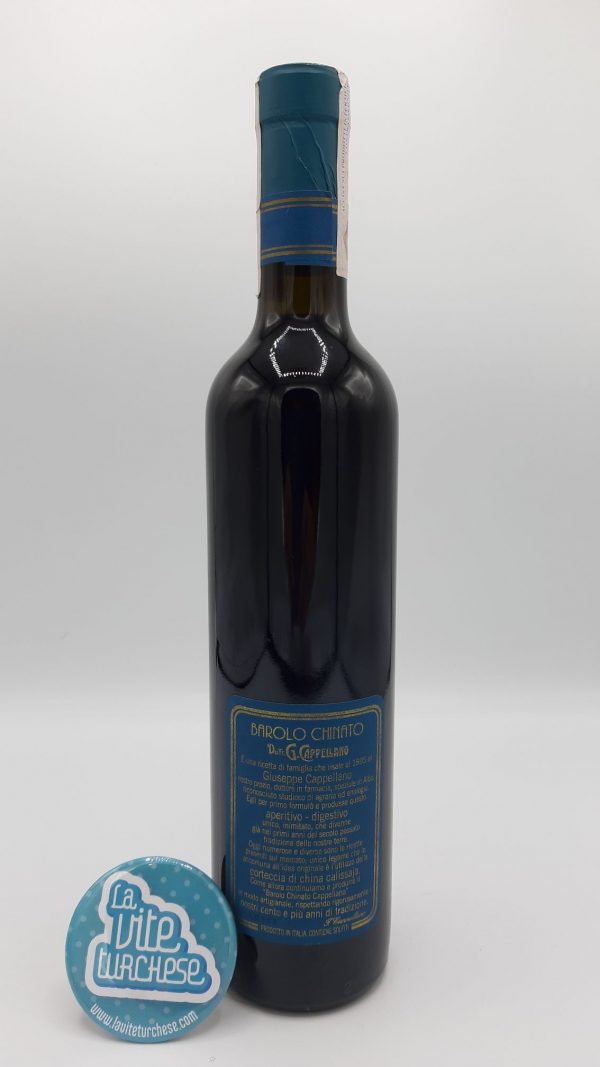 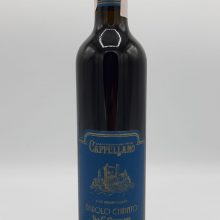 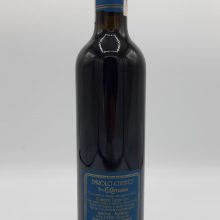 It is said that in 1870 Barolo Chinato was produced for the first time by the pharmacist Giuseppe Cappellano da Serralunga d’Alba and then sold in his shop in Turin as a medicine.
In a short time he became an icon of ITALYn enology.
Obviously the original recipe has remained secret but we know that Barolo Chinato is produced from Barolo wine with the addition of various spices.
A glass and a few pieces of chocolate can also improve your worst day!

Productive Notes: Aged Barolo wine to which a hydroalcoholic solution with sugar and spices is added.