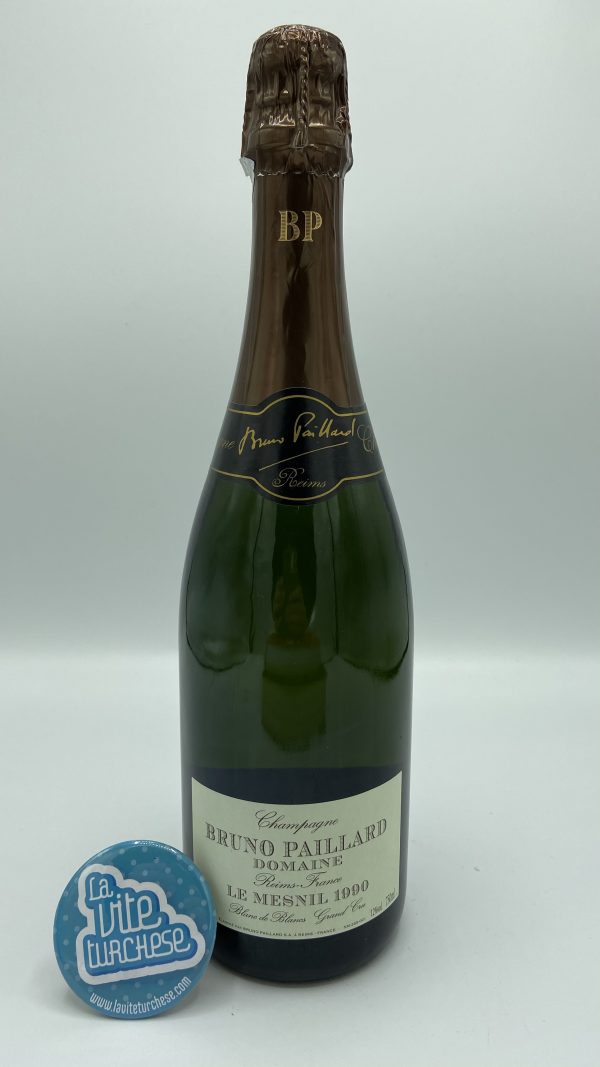 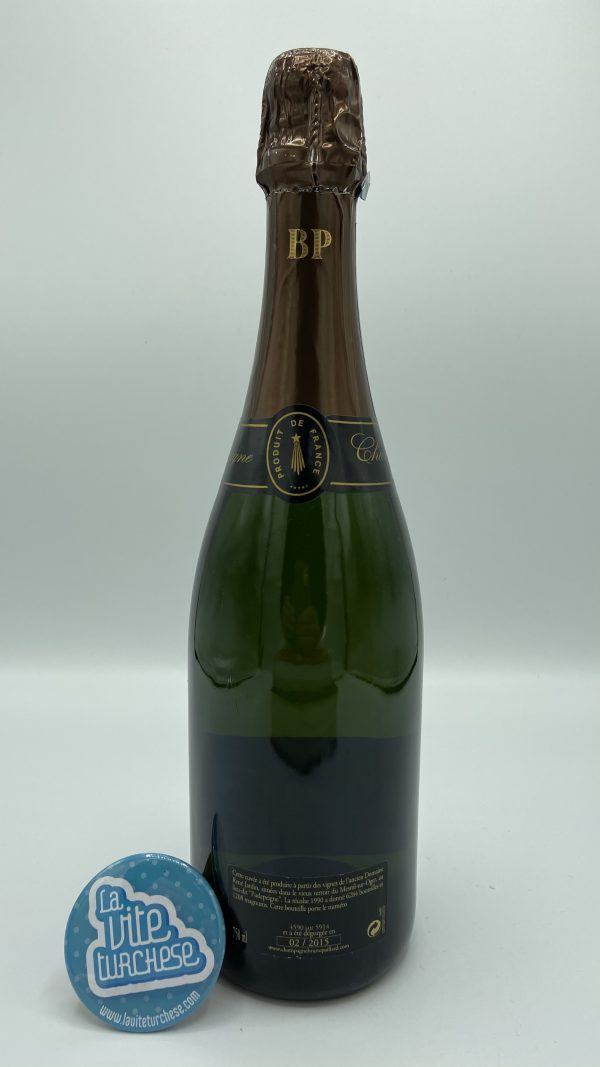 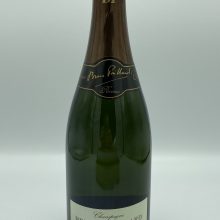 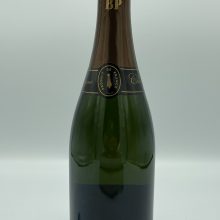 A young and dynamic company, but from the very beginning, a very clear qualitative idea that does not allow for compromises.
Bruno Paillard believed in it from day one, he believed in the territory he loves so much, he believed in innovation in fact he was the first to inform enthusiasts about the month and year of disgorgement of each wine in order to give “life” to every single one bottle.
The winery was founded in the 1980s but today the Maison owns 34 hectares, 12 of which are classified as Grand Cru, considering that the total Grand Cru in Champagne are 17 … This makes us understand the qualitative philosophy of the winery which aims at a range of wines of a certain level, and above all the Paillard style is to create structured wines, but with a fine, delicate perlage, but with a great final persistence. Wines with an unmistakable style, perfect balance between elegance and complexity, are internationally recognized.
Le Mesnil 1990 is one of the best Paillard Champagne, produced only in the best vintages in the municipality of the same name classified as Grand Cru, one of the best for Chardonnay grapes.
The wine rests for 25 years on its lees and is opened in 2015, but put on the market in 2017. Only 7000 bottles produced. A majestic wine!

Productive Notes: Separate vinification of the different plots in small wooden barrels. The wine rests on its own yeasts for 25 years.

YOU WANT A GOOD REASON TO DO IT?
7% discount voucher on your first order!

If you haven’t done it yet, register by  CLICK HERE.